So where did it all begin? Hailing from San Fernando Valley in Los Angeles, California, Aliya Brynn is a natural born performer who was part of a dance company during her high school years. She is skilled in many different dance styles including ballet, tap, jazz, contemporary, lyrical and hip-hop. Aliya was also part of her high school’s cheerleading squad and track team. 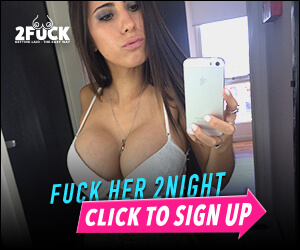